Military tacticians and historians often make use of the term 'tip of the spear.' It refers to a combat force that is used to puncture the enemy's initial lines of defense, to be quickly followed by concentrated forces which destroy any remaining threat. Owned and operated by those who swore an oath to protect this country against all enemies foreign and domestic, our service never ends. Now we are helping those that want to protect themselves. 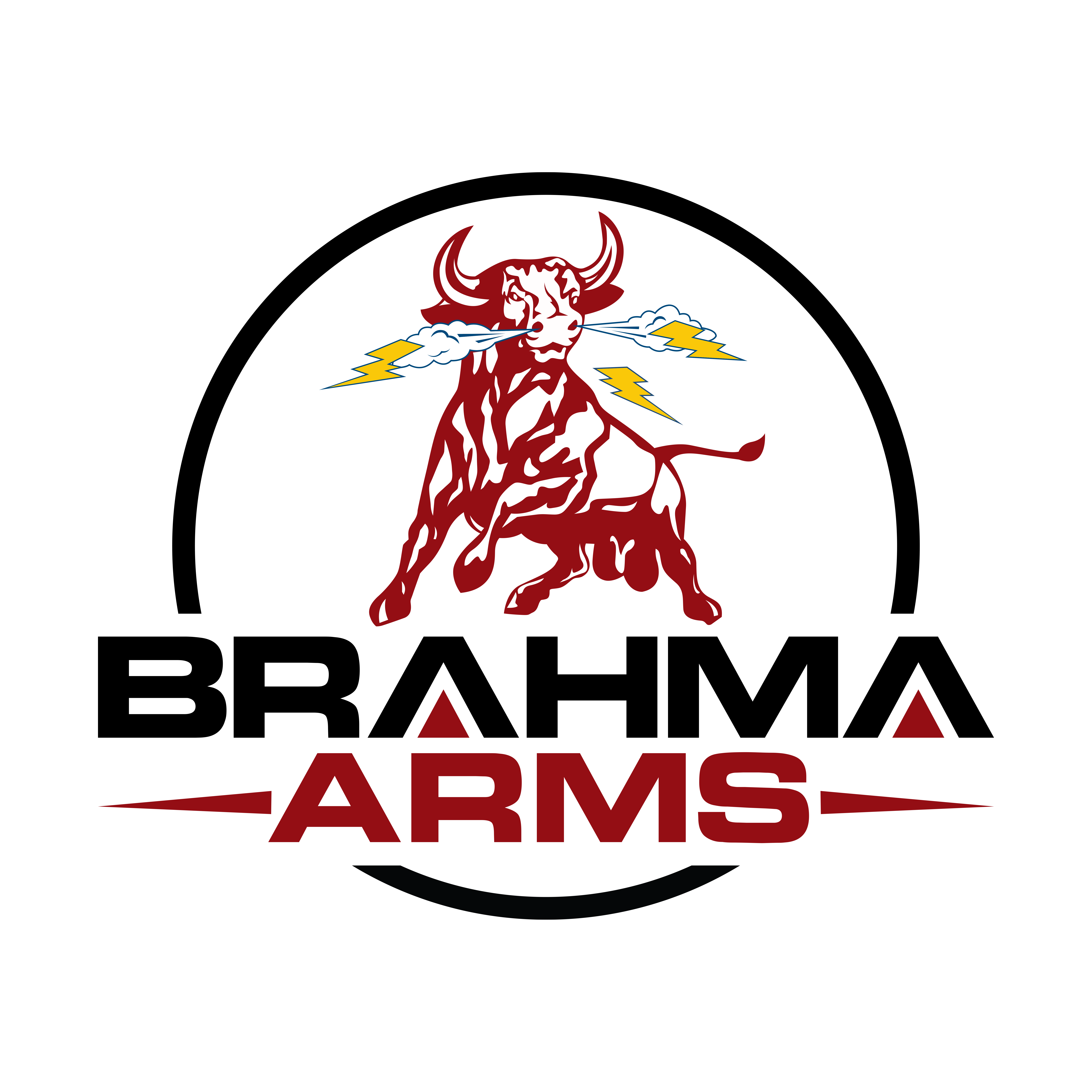